You've indicated that you are not attending this event.
You've successfully registered for this event.

Login to RSVP for this event or RSVP without logging in.

RSVP for Simply The Best—West Coast

Who Will Take It ALL This Year?
Best Service and Support Awards for Local Chapters

2020 is screeching toward its' conclusion! This year is no ordinary year! ...And the envelope please?

Are you ready for FUN!? We are!

Nominee interviews are complete. Judges have carefully considered the choices. We have seen your amazing talent stand and deliver during the Great Pandemic Pivot. Help us honor and recognize ALL west coast chapter nominees for...

Who will best represent our chapters in the western regionals? Who are you competing against? ...And the envelope please? 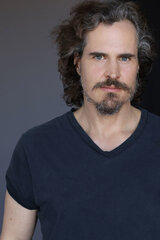 Joel Marshall is an actor, comedian and an award-winning producer living in Los Angeles. He also has over two decades of computer support experience in the Los Angeles area. He currently is an analyst at Latham and Watkins Law firm.

Joel currently hosts the show Lunch Therapy, (lunch-therapy.com), which he began in March of 2020 as a venue for his comedy and has grown to include comedians, actors and others from around the country. It currently airs live at noon Monday, Wednesday and Friday on YouTube, Facebook, Twitter and Twitch, and recently celebrated its 175th episode.
When the world is not in lockdown, Joel can also be seen in comedy clubs in Hollywood and up the West Coast, such as the World Famous Comedy Store. Last year Joel was featured on the show To Tell the Truth, as the originator of the fad planking. He is also a proud producer of the film Equal Means Equal, that has been instrumental in getting women long overdue equal rights in the US Constitution.

This event is free for everyone, but our work is funded by our members. Not a member yet? Join here. 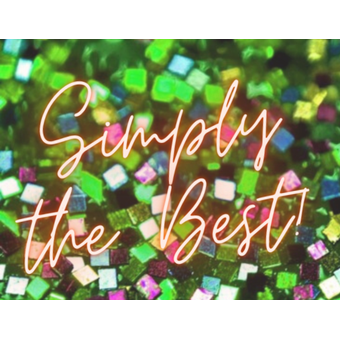